Ak. Heyrovskeho 1203, 500 05, Hradec Králové
Czech Republic
website google maps
Charles University, the first university established in Central Europe, was founded by Charles IV, the Czech King and Roman Emperor, in 1348. From the very beginning Charles University was characterized as a “studium generale“ and the King awarded it all the privileges enjoyed by the other old universities. At present Charles University has seventeen faculties altogether, out of which fourteen are seated in Prague while the other three are located in important Czech towns of Hradec Králové and Plzeň.
The Faculty of Pharmacy, with its seat in the town of Hradec Králové, was established by a government decree in 1969. This Faculty of Pharmacy has continued in the old and long-time tradition of the education of pharmacy at Charles University. Currently, about 1100 students of pregraduate and postgraduate programmes study at the Faculty. 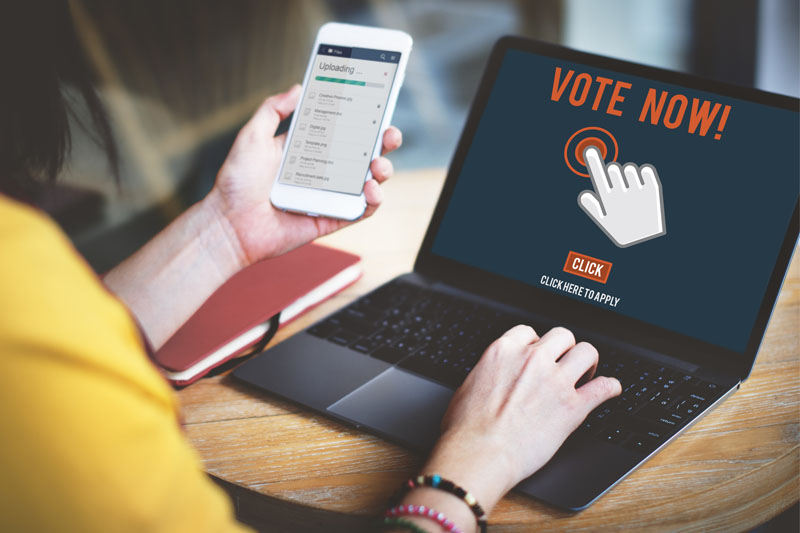