The value of involving pharmacists in reducing harm from drugs of abuse is highlighted in a report released today by the International Pharmaceutical Federation (FIP). The report describes harm reduction services such as needle exchange and opioid substitution in different regions and countries, including Europe, the USA, Canada, central Asia and the Middle East.

FIP’s Working Group on Pharmacists’ Role in Harm Reduction, which put the report together, would like pharmacy organisations to engage with policymakers and health authorities to remove barriers to more involvement of pharmacists in harm reduction services. “Of 158 countries that reported people who inject drugs, only 90 implement needle exchange programmes. Yet the benefits of harm reduction are many — both to individuals and society — including prevention of infection by HIV and hepatitis C, fewer overdoses and less drug-related criminal activity,” said working group chair Andy Gray. The report specifies that a comprehensive service should include: syringe and needle exchange (with the provision of low-dead space syringes where possible); opioid substitution therapy (preferably with pharmacist prescribing or dose adjustment); naloxone supply for overdoses (including pharmacist-initiated supply); and health promotion (including advice on sexual health).

In addition, against a background of shifting policies on marijuana around the world, the report also addresses questions over the supply from pharmacies of marijuana or cannabinoid-containing products for the purpose of medicinal use or recreational use, or both. The working group considers that arguments could be made for the sale of marijuana from a pharmacy based on harm reduction principles but that such policies must be developed in conjunction with pharmacists and take into account concerns over the potential damage to pharmacists’ standing in the public eye. “There needs to be an evidence-informed process of public policy development,” Mr Gray said.

It is anticipated that the report, “Reducing harm associated with drugs of abuse: The role of pharmacists”, will lead to a new statement of FIP policy in this area.

Last year the United Nations Office on Drugs and Crime estimated that a quarter of a billion people between the ages of 15 and 64 years used at least one drug in 2014. (www.unodc.org/doc/wdr2016/WDR_2016_ExSum_english.pdf)

Links: The report “Reducing harm associated with drugs of abuse: The role of pharmacists” can be found here.

Interviews: Mr Gray is available for interview on request.

The International Pharmaceutical Federation (FIP) is the global federation of national associations of pharmacists and pharmaceutical scientists, and is in official relations with the World Health Organization. Through its 140 member organisations, it represents over four million practitioners and scientists around the world. www.fip.org 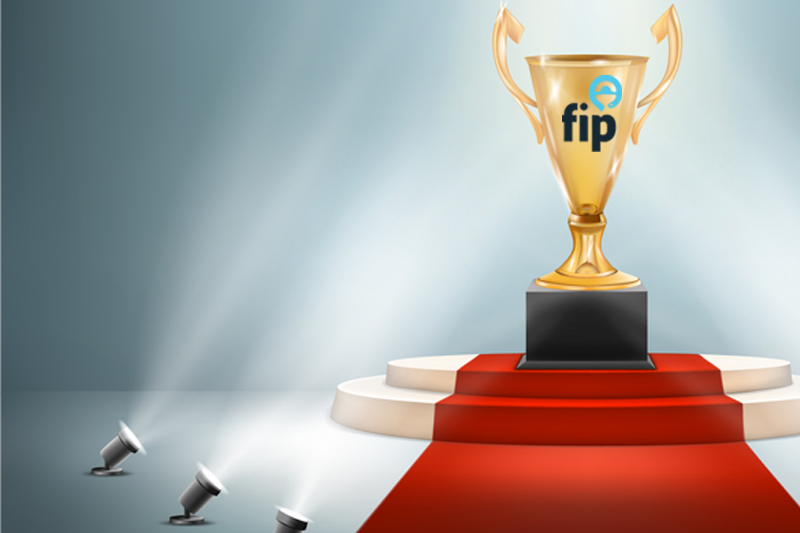