Professional ethics in pharmacy is the backbone of the practice and the underlying science that makes pharmacy what it is today: a healthcare profession with a proud history and continuous contribution to humanity for millennia. In its Centennial Declaration in 2012, FIP and its 127 member organisations committed to: “Encourage pharmacists and pharmaceutical scientists to adhere to the highest standards of professional conduct, always giving top priority to serving the best interests of patients and society at large.”

Beyond this general interest in ethics, an acute concern emerged in the first decade of the 21st century among FIP leaders, about potential erosion of pharmacist professional autonomy stemming from attempts to liberalise pharmacy ownership laws in European countries. A Working Group on Ethics (co-chaired by Betty B. Chaar [Australia] and William A. Zellmer [USA]) was appointed in 2012 and assigned the task of investigating the topic and making recommendations for the future. The result of that investigation, debate and deliberation, taking over a year to summarise and deliver, was adopted by FIP in 2013 and published in a reference document entitled “Pharmacist ethics and professional autonomy: Imperatives for keeping pharmacy aligned with the public interest”. This concluded with the following excerpt:

“Throughout its history, the profession of pharmacy has served humanity well around the globe. Although pharmacy has great potential for extending its record of service, it faces many obstacles in attempting to do so, not the least of which are challenges related to professional ethics and autonomy. Pharmacy cannot achieve its full potential, and patients will not benefit from that potential, unless pharmacists are committed to the highest standards of professional conduct and have sufficient autonomy to serve patients’ best interests. In explicating the most important dimensions of this issue, this report reinforces FIP’s long-standing support of ethical principles, and it suggests the need for FIP to also strongly advocate for a sufficient measure of pharmacist autonomy in all sectors of the profession.” 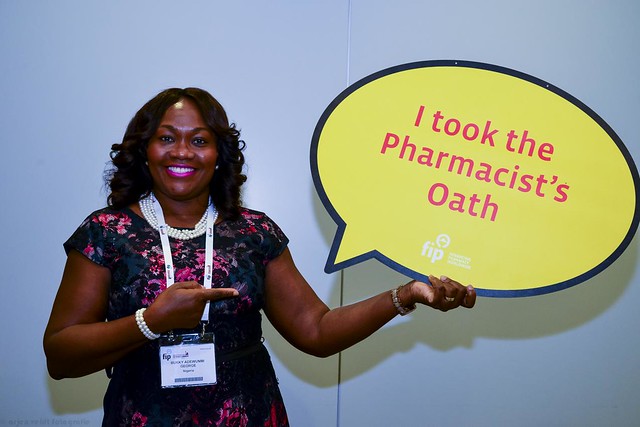 One of the recommendations of the reference document was based on the finding that an important way to establish and reinforce the commitment of pharmacists to ethical behaviour is to ask pharmacy students and new pharmacy graduates to promise, in public, before their mentors and peers, to follow a high standard of professional conduct. Mentors can reinforce this promise during experiential education and internships. Also, established practitioners can be invited to repeat this promise at professional conferences. In 2015, at the opening ceremony of the FIP congress in Dusseldorf, Germany, the FIP CEO at the time Luc Besançon, took thousands of attending delegates through The Oath of a Pharmacist for the first time, and to a resounding standing ovation. Since then, many schools of pharmacy and pharmacist organisations in several countries have adopted an “Oath / Promise of a Pharmacist” ceremony in their student welcoming procedures and at graduation.

Another recommendation stemming from the reference document on professional autonomy, was the importance of each country having its own code of ethics for pharmacists. The FIP Council approved the FIP Statement of Professional Standards – Codes of Ethics for Pharmacists in 2014, developed to provide a framework for codes of ethics to be formulated around the world.

As ethical matters are core topics of interest to the profession, in 2015 FIP appointed Dr Chaar and Mr Zellmer to co-chair the inaugural FIP Expert Ethics Group, established for the purpose of consultation and advocacy for FIP. Its mission is to advocate for professionalism in all contexts of pharmacy practice and the pharmaceutical sciences as they relate to the profession.

The group not only initiates sessions at the FIP annual congress to educate and contribute to the enhancement of the profession of pharmacy, but also convenes workshops to discuss and deliberate on contemporary issues pertinent to our profession. At every annual conference since 2015, the ethics group has convened and welcomes any interested pharmacist to attend and contribute to its deliberations. 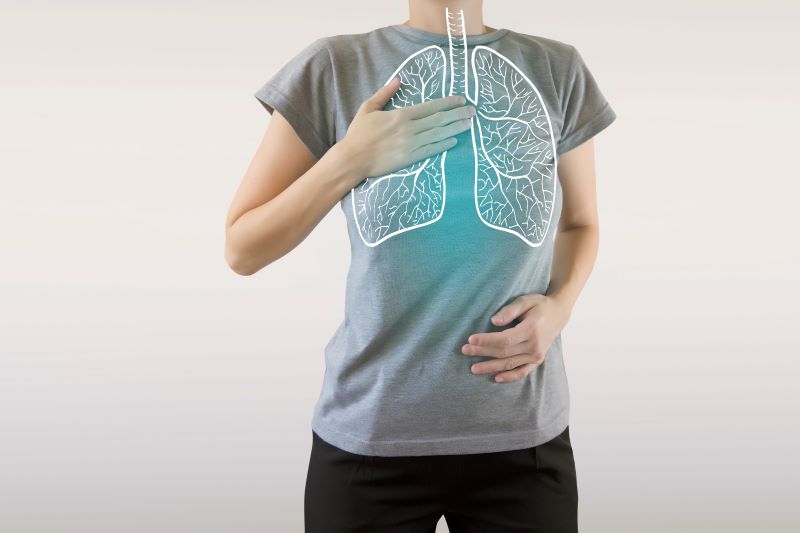