Mr Sinclair, a community pharmacist and former community pharmacy proprietor, has served FIP for a number of years, including as president of its Community Pharmacy Section (2014–18) and chair of FIP’s Board of Pharmaceutical Practice since 2018. He has also held several officer positions at the Pharmacy Council of New South Wales, the Australian Association of Consultant Pharmacists and the Pharmacy Guild of Australia, as well as board positions in not-for-profit organisations such as Asthma Australia. He also has had extensive experience in local government, serving as both a councillor and mayor of Campbelltown City Council. In 2019, Mr Sinclair was awarded a Member of the Order of Australia for his services to pharmacy, the community and local government.

Acknowledging the challenges of COVID-19 in his election statement, Mr Sinclair said that he had taken an active leadership role in adapting and developing FIP’s business and practice models to help the federation both survive and prosper during the pandemic. “I see the challenge ahead as building on our successes over the past two years to make FIP an even stronger and a more member-facing organisation,” he said.

His vision includes that FIP’s membership model has a high value proposition that supports all categories of member and that FIP benefits from diversified income streams that deliver improved financial security, which will enable greater support for members. He promised that as FIP president he will advocate for the pharmacy profession “in all its forms”, further advancing pharmacy worldwide and leaving no one behind. “Our smallest member organisation will always be an important cog in the wheel that drives FIP forward,” he said.

Mr Sinclair takes office as president elect on 23 September. His four-year term as FIP president will begin in September 2023. He is the first pharmacist from Australia to be elected president in the federation’s 110-year history. “I am both excited and humbled to be elected president of FIP and to be the first Australian president reinforces the global reach and importance of our federation. I look forward to continuing the strong tradition of service to our profession that has defined previous FIP presidents.”

Interviews: Mr Sinclair may be available for interview on request.

ABOUT FIP
The International Pharmaceutical Federation (FIP) is the global federation of national associations of pharmacists and pharmaceutical scientists, and is in official relations with the World Health Organization. Through our 146 member organisations, we represent over four million practitioners and scientists around the world. Our vision is a world where everyone benefits from access to safe, effective, quality and affordable medicines and pharmaceutical care. www.fip.org 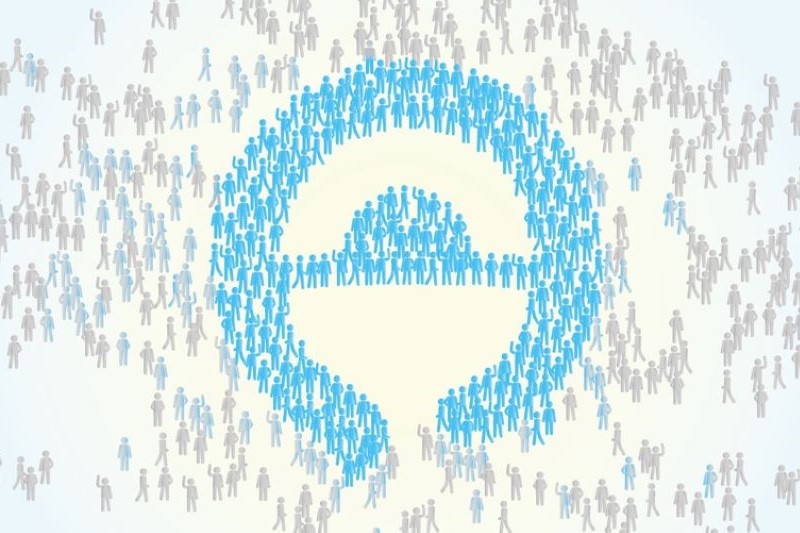