Martin Schulz, RPh, PhD, FFIP, is the latest recipient of FIP's André Bédat Award. The award will be made to Professor Schulz in recognition of his distinguished scientific and academic record and contribution to pharmacy practice and clinical pharmacy. His long career includes roles as head of the Federal Union of German Associations of Pharmacists (ABDA) Centre for Drug Information and Pharmacy Practice, director of ABDA’s Department of Medicine, director of pharmacy at the German Institute for Drug Use Evaluation, adjunct professor at the Institute of Pharmacy, Free University of Berlin, and chairman of the Drug Commission of German Pharmacists.

Professor Schulz has had a strong influence on European pharmacy. In the 1990s, he was one of the few individual innovators who drove the concept of pharmaceutical care in Europe, which in turn influenced its development in FIP and internationally. Subsequently, he co-founded the Pharmaceutical Care Network Europe. His European leadership has significantly changed the way in which research is conducted and in the way the profession has moved to patient care in Europe. Professor Schulz has over 500 publications to his name and serves or has served on the editorial boards of six scientific journals. He has also been highly involved with American College of Clinical Pharmacy and European Society of Clinical Pharmacy conferences through his membership of scientific committees.

Professor Schulz is expected to give the 2020 André Bédat Award Lecture, entitled “Pharmacist-led interventions to improve outcomes of patients with cardiovascular diseases”, on Monday 14 September. More details to follow.

The André Bédat Award is FIP’s highest pharmaceutical practice award and is awarded every two years. A list of previous recipients is available here. 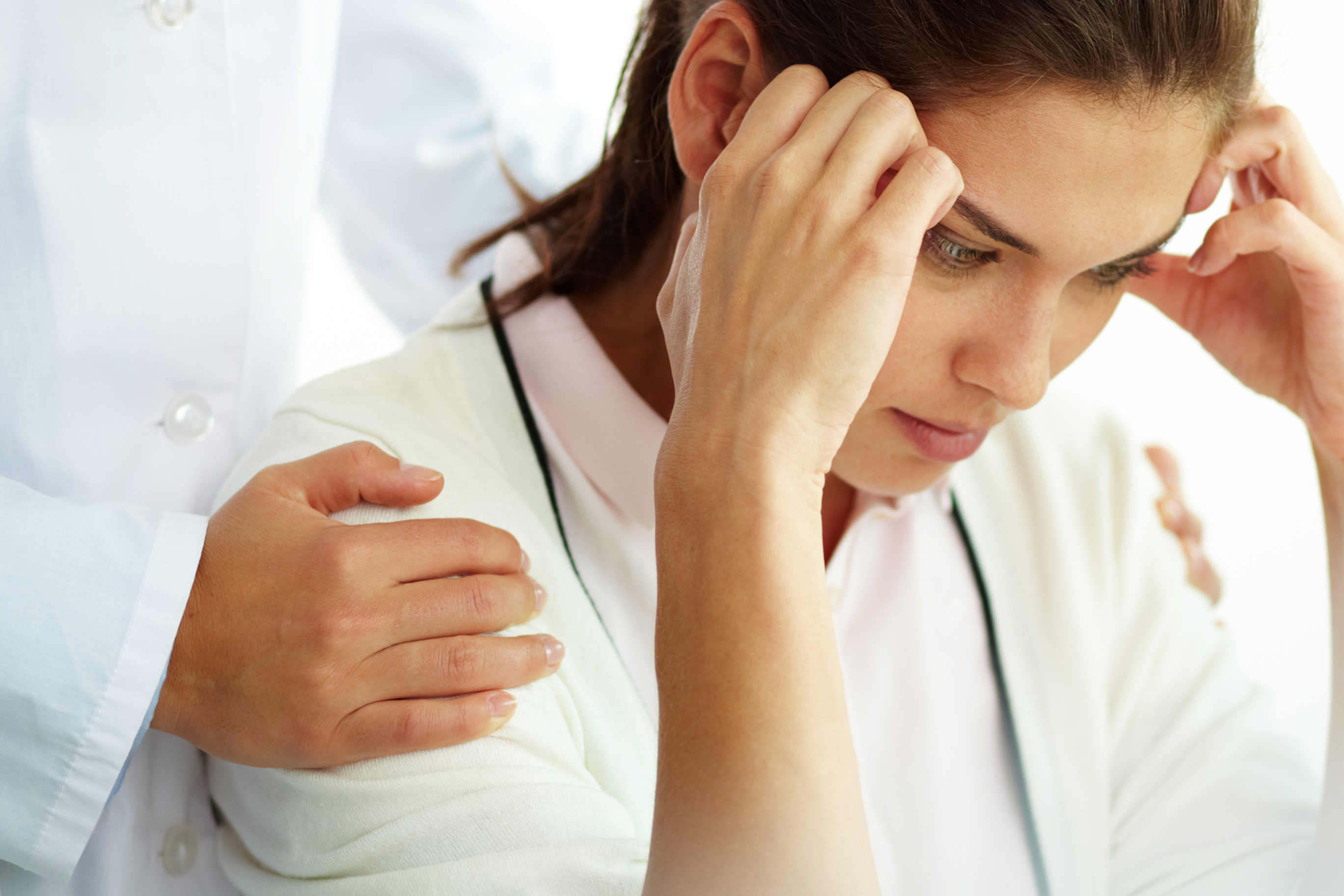