80th World Congress of Pharmacy and Pharmaceutical Sciences Preparations continue. We continue to assess the situation and will advise on any developments in the coming weeks and months.

FIP has postponed the following events until further notice: 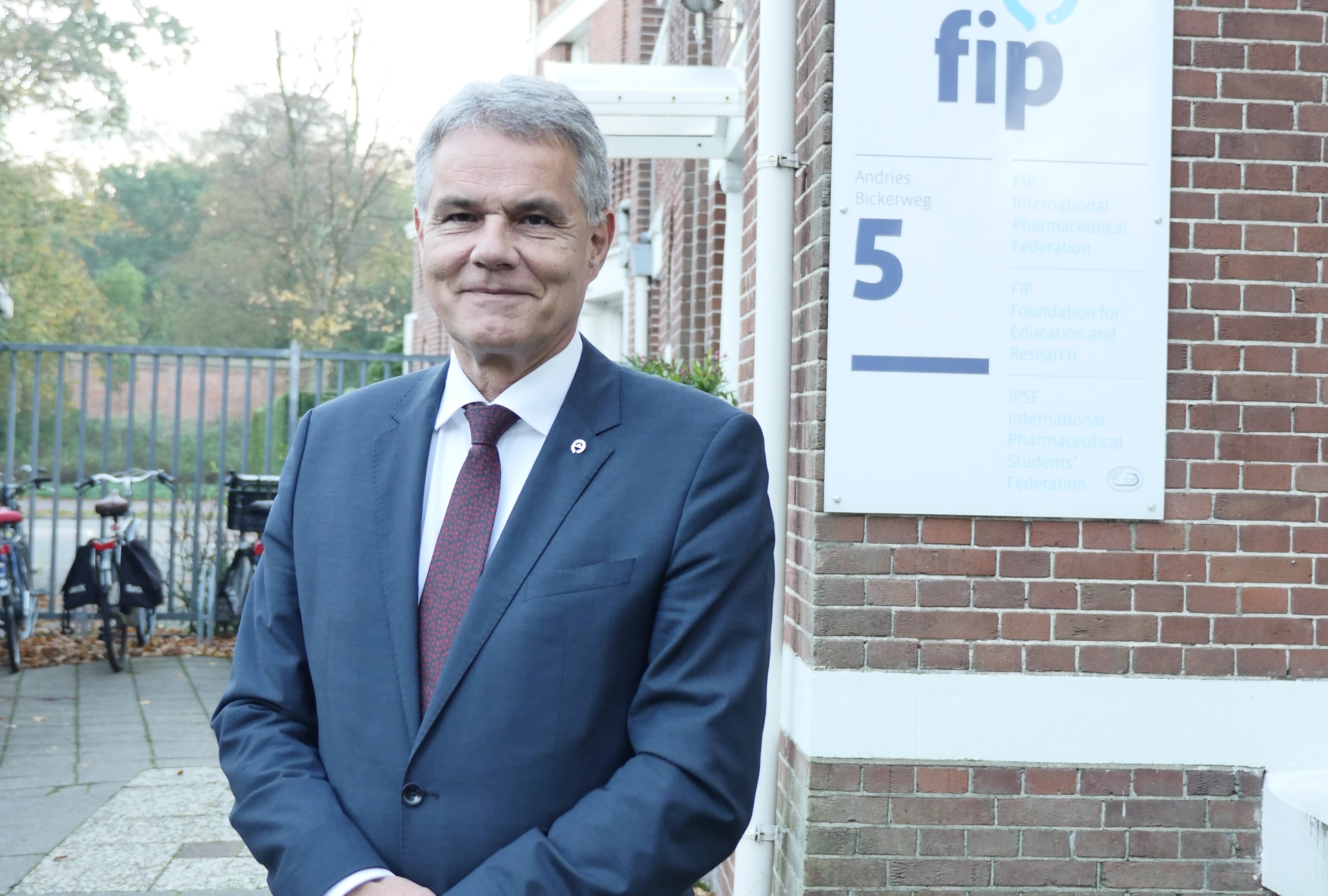