Please be alert: It has been brought to our notice that a fake email has been sent to a few of our members. We are therefore asking all our members to be vigilant. Please do not respond to any email claiming to be from FIP/FIP officers unless they come from an address in the format: name@fip.org or unless you know the email address. If you are ever in doubt about an email from FIP, do not hesitate to contact us at membership@fip.org for confirmation. 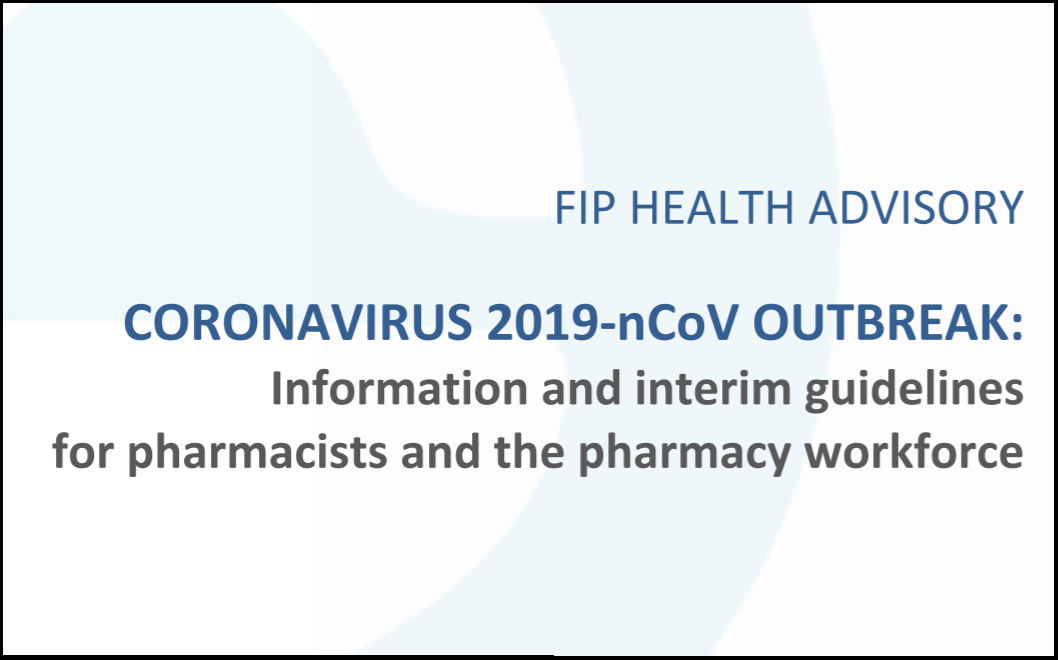