PATIENT KNOWLEDGE AND PERCEPTIONS OF BIOLOGICAL MEDICINES IN FINLAND: A CROSS-SECTIONAL STUDY 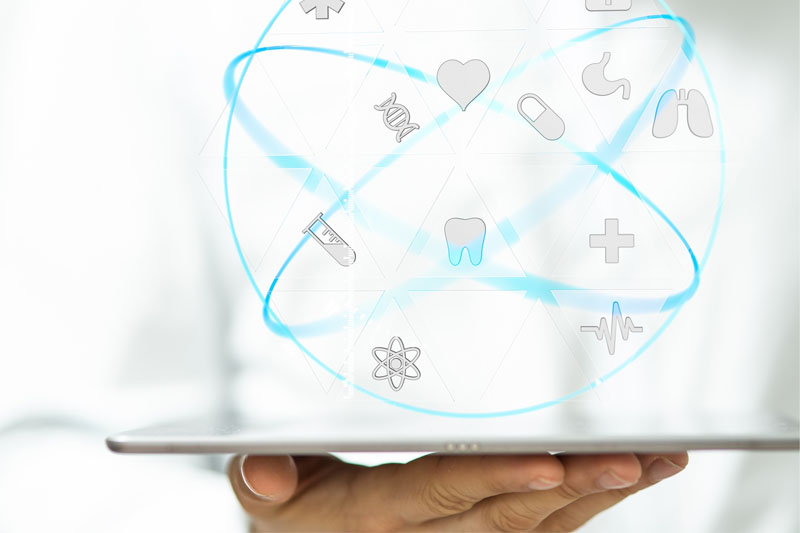