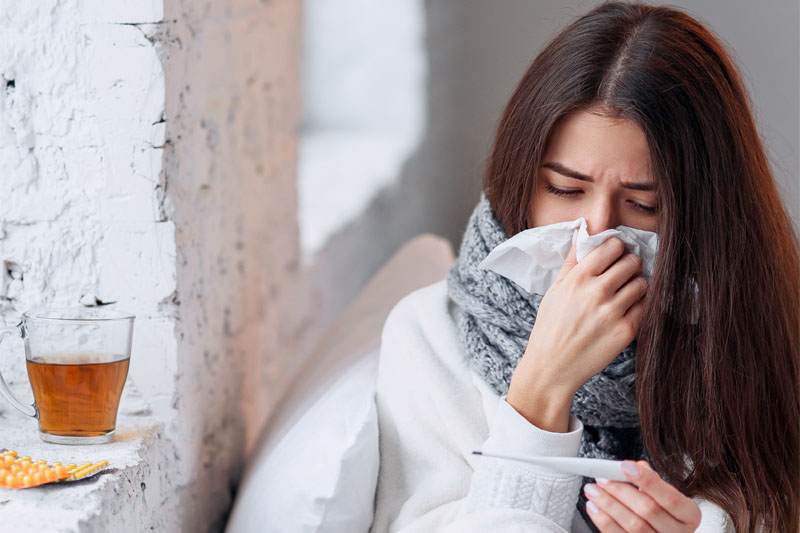 News • 14 December 2021 A new handbook on management of colds, influenza and sinusitis aims to support pharmacists and health systems