Prevalence of Gaming disorder and association with depression, anxiety and stress among college students in India. 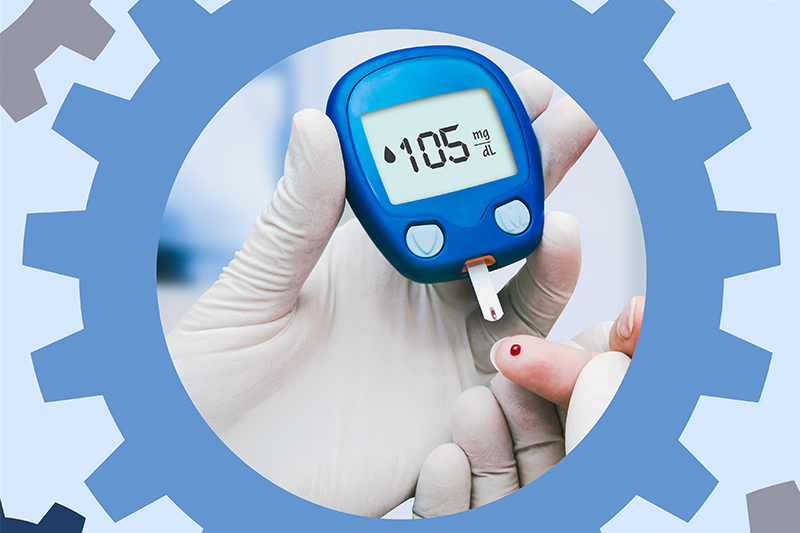