80th World Congress of Pharmacy and Pharmaceutical Sciences is rescheduled to 12 - 16 September 2021. 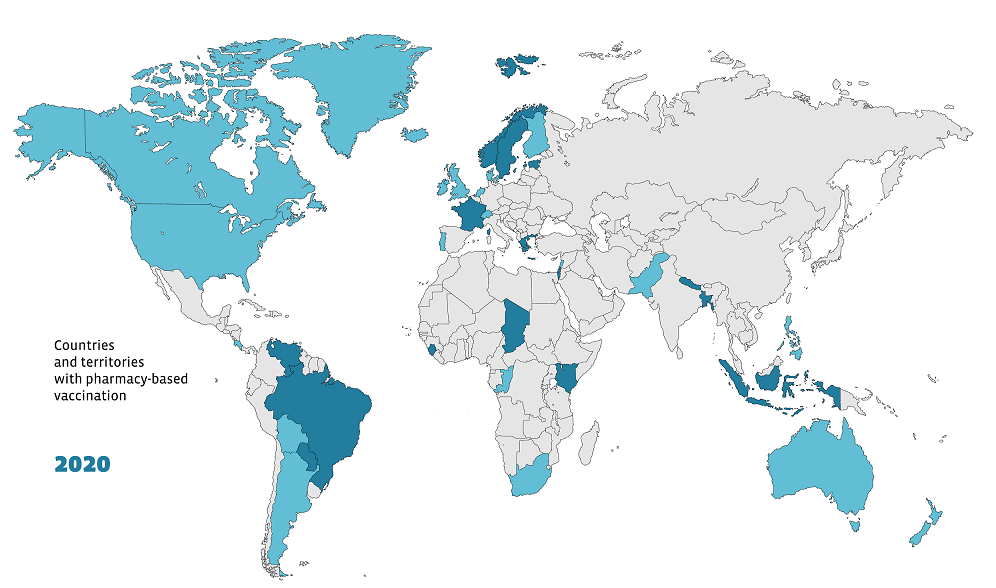